Get fresh music recommendations delivered to your inbox every Friday.

from Wee Chapel of the Dawn- Ceremony by PsyWar Industries 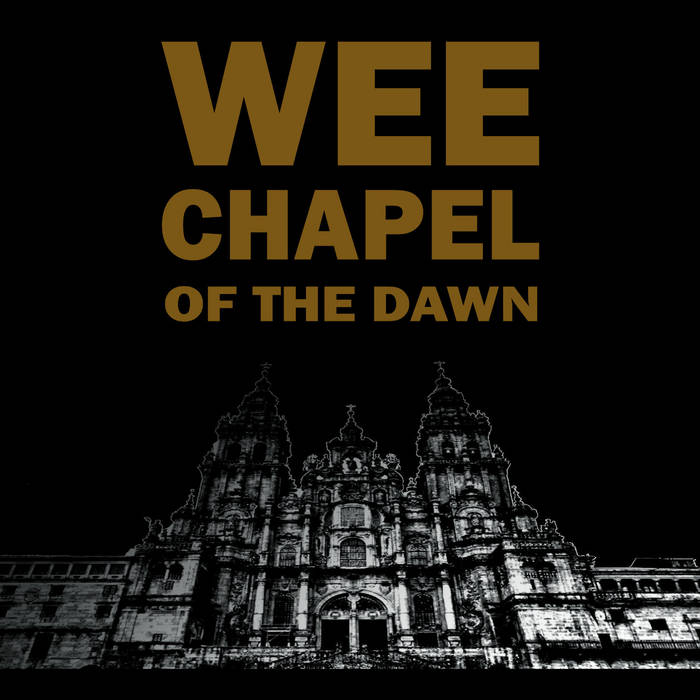 She is a junkie and a crackhead. She visits her
boyfriend at his flat. She knows he cannot hear. She will wait till he
is turned away, or sleeping. The other men will come in together and go up the stairs to his bed. They will fuck her. It is not gentle, and it
is not loving, and often she will bleed, but they may give her money.
She will wait till they are done, then get up slowly, and head out onto
the street to score her fix. If she is ripped off, she must repeat this.
He has a heroin habit too. He goes to rehab, eventually. He gets clean. In 32 years, he has never been able to get off drugs before. He is vulnerable. [He is vulnerable. He is vulnerable. He is vulnerable.] Her previous boyfriend was successful. He spent his money on alcohol. He would often beat her. She stayed with him. She wanted children. [She stayed with him.] She is pretty, and cultured, and artistic. She does become a mother, in the end. She sleeps next to her new- born child in bed. Her boyfriend returns late [on] from his business dealings. [Drunkenly, in the night, he rolls across and suffocates their baby beneath his weight.] She spent her early life on the continent. Her family is rich and aristocratic. They are well respected. They have private lives. They are drawn to what they should not be. Not long after she is born, the rituals begin. Her first memories are of hands, and wet knives, and pain. She has a large family. They knew her well. All of them. [All of them.] He was an actor. He reads many books. He plays guitar. He paints. He writes. He studies philosophy, andscience, and psychology in his free time. He is a practising Pagan. He went to a party. He bought what he was told was LSD. [He was not prepared.] His friends were gone. Goaded by others, he imagined insects crawling in his ears. He was scared, and by himself; locked in the dark. With steel wires, he poked out his own ear-drums to make them go away. Opportunity did not come easily. He could no longer act. He could not hear. He burgled a house when the occupants were out. He was caught and imprisoned. The system placed him in the medical block due to his auditory difficulties. There were others there, with other difficulties.On his first night, he was raped many times. 6 months later he was released. He was 17. He takes heroin now. He works cash- in-hand, every day. They will underpay him. They know he needs the money. He begs. Outside a train station, a member of the public passes him sat on the ground, and kicks out all his teeth. He loves his girlfriend. He knows what she has to do. He has tasted their semen in her vagina. [Once or twice he will mention his uncle. He has many memories. Many memories.] He kills himself by overdosing; in rivers of blood. [He kills himself by overdosing]; in rivers of blood. [He kills himself by overdosing]; in rivers of blood. [He kills himself by overdosing; in rivers of blood.] He is known as a junkie. In 32 years he has never overdosed on gear. Others tried the same batch. It was not tainted. It is easier for those left not to know. They were Christians. They cremated him accordingly. He was my best friend for over 9 years. He was a human being.

from Wee Chapel of the Dawn- Ceremony, released August 18, 2019
Lyrics and vocals by Ben Power. Vore Complex/Bleach for the Stars.

PsyWar Industries is the home of Wee Chapel of The Dawn, George Daniel Lovecraft, and Delta Lupus.